Previous
Next
1953
MSC receives its charter thanks to the efforts of several key supporters.

Major’s team wins the Kohler Cup and the Wisconsin Open Cup and places 2nd in its league. 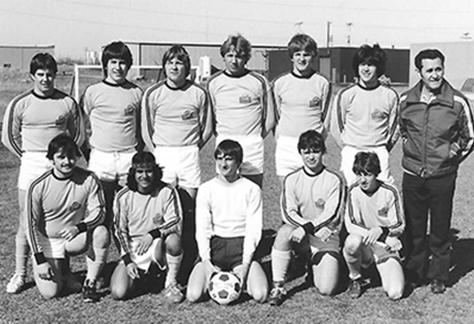 After a series of exhibition soccer games in Jamaica, British West Indies, MSC undergoes its first rebuilding program by promoting a number of players from the junior championship team to the Major’s team. This internal promotion proved to be the key ingredient for the future success of the Club!

With mostly homegrown talent, the Club flourishes for the next five decades, winning numerous trophies and championships. MSC also hosted a number of international games. 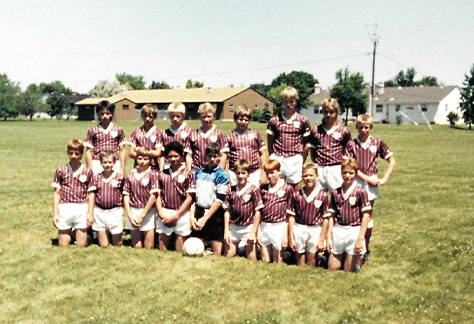 2022
MSC merges with the Milwaukee Kickers. 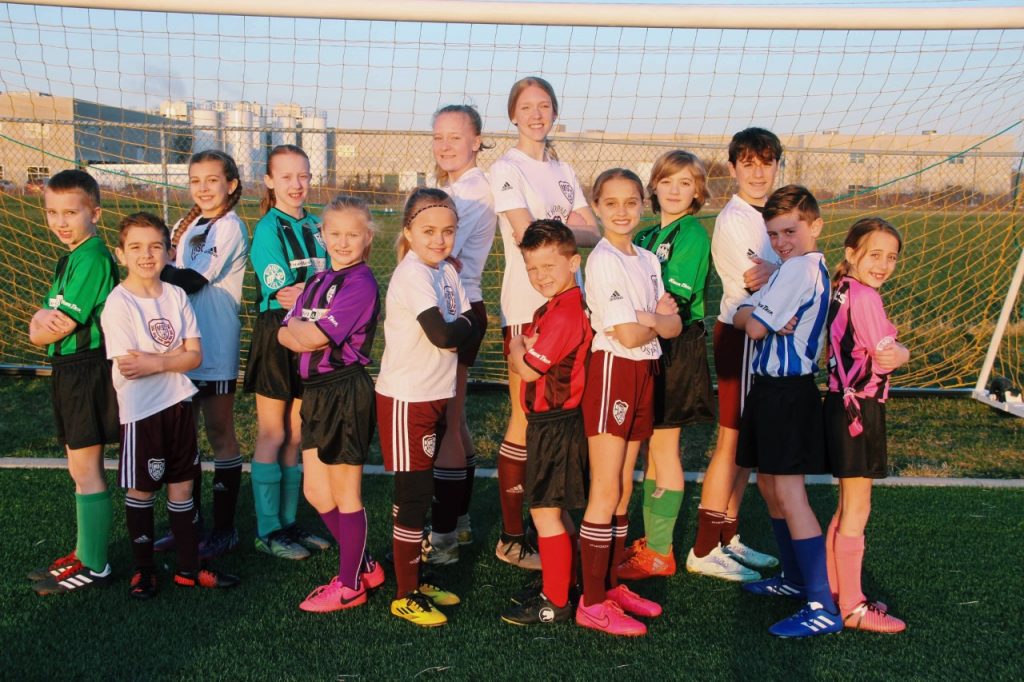 The historically long-standing, Milwaukee Sport Club and the community based, Falls Kickers merged their programs together to become a recognizable soccer club in the Menomonee Falls area.